BCDC Data Scientist, Brandon Bergstrom, is 23-10 with over 13.3U on these 50/50 fight picks. This weekend’s fights are great to look at from a data perspective since both matchups are toss up fights and have exciting, well-known fighters. These selections went 1-1 two weekends ago for the UFC fights.

Who does better at these certain odds? Well, take a look for yourself. Aldo is 2-3 as an underdog. Dvalishvili has never been anything but the favorite.

Above is a control chart of Aldo’s power throughout his career. We can clearly see in his first 5 fights, he was relatively average (between the green and black lines). Suddenly, through ten fights, we can see a clear change in his fight approach. His fighting style has not changed much, but power is no longer a pinnacle piece of Aldo’s game. When you are that below average in power, it cannot be a good sign for you.

Dvalishvilli clearly has been more dominant in his last few fights, but the level of skillset is much lower. It’s unclear to just say Dvalishvilli is better fighter due to this.

Dvalishvilli is clearly loved by the sportsbooks and is having a great run. He’s on a seven-fight win streak and showing profitability now in his UFC career from a sports betting perspective. Aldo is not showing any power anymore after the control chart. It’s difficult to see how this goes in Aldo’s favor, especially when it most likely will be a ground fight or a finish standing up for him. He does not finish fighters anymore… either due to wear and tear or the weight cut. Our models are projecting this fight to go the distance and be a ground fight which clearly favors Dvalishvilli.

I am predicting a unanimous decision win for Merab Dvalishvili. I don’t see where in the data I could pick Aldo, especially now that his power has decreased so much. Dvalishvilli will try to turn this fight into a ground fight, which would bode well for him. Lastly, I used a statistical simulation fight of these fighters’ stats.

The stats don’t lie, and it seems like Dvalishvilli is the clear choice to win this fight. 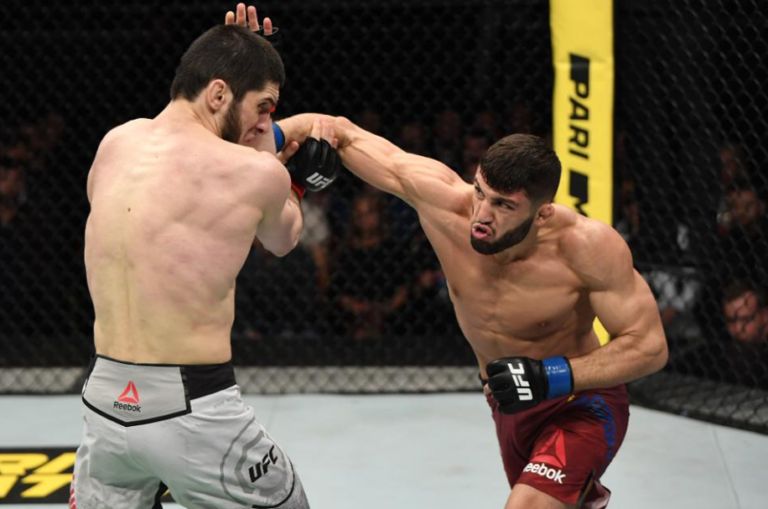 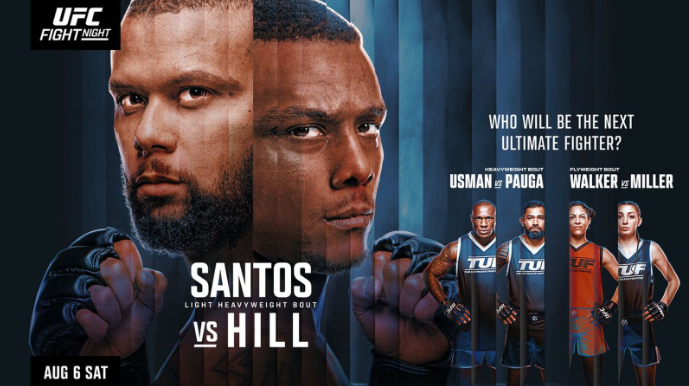 The viewers have voted, and it is time to pick my first ever parlay bet as a data scientist for BCDC. We will make sure…