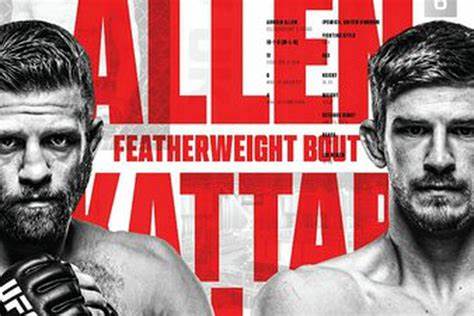 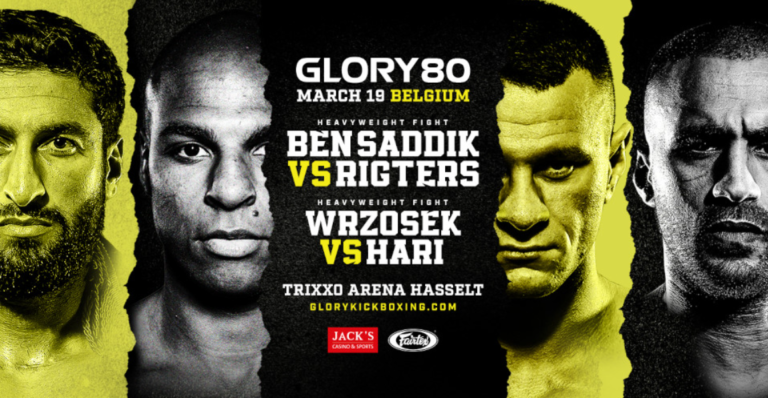 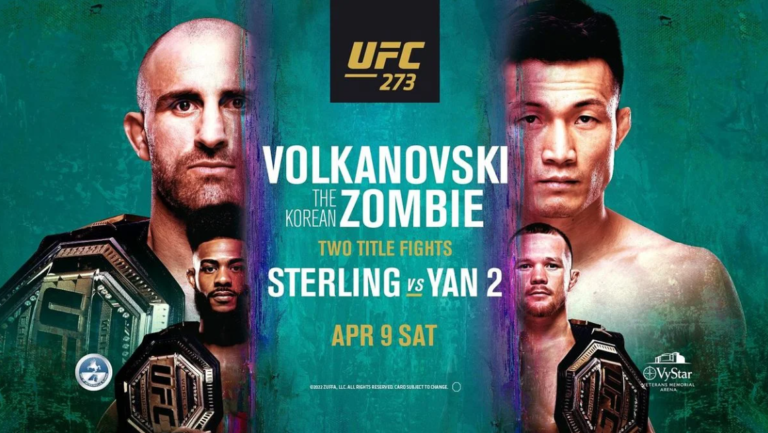 After our last pick of Malkoun and Grasso we are up 6.5u on our four parlays we have done since you all have voted for…