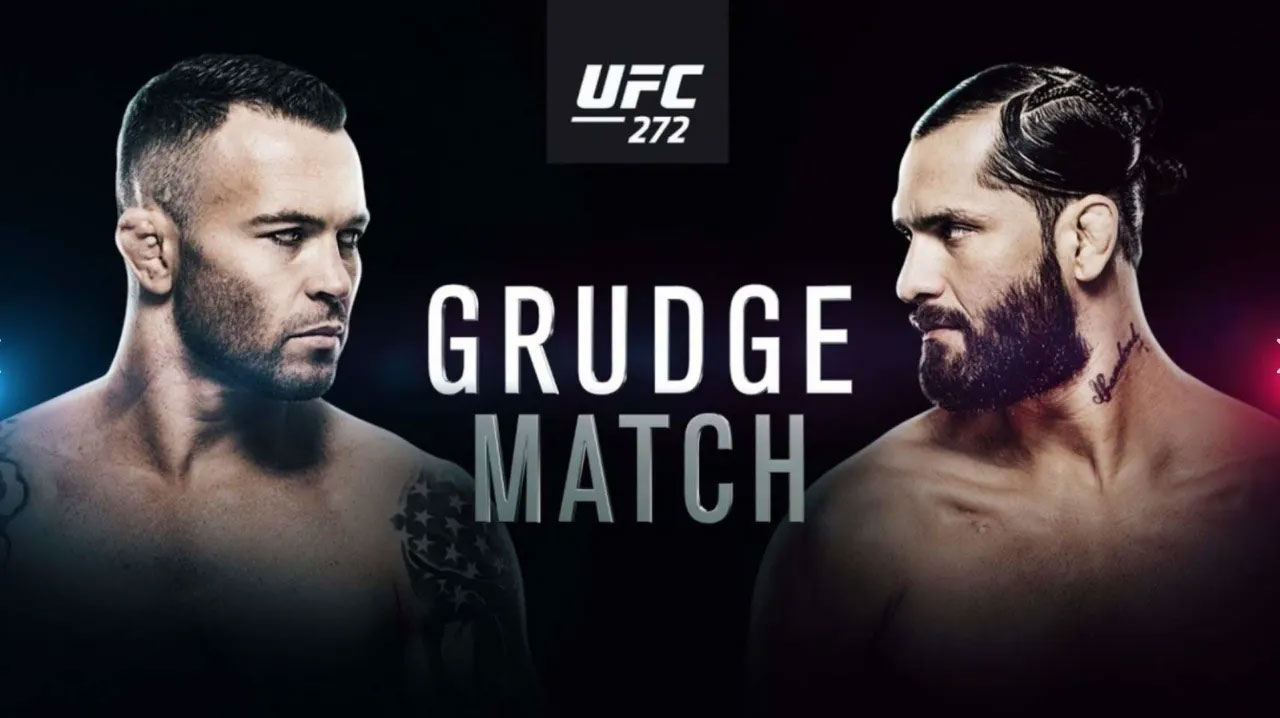 Using our machine learning models, BCDC projects this fight to go to the ground. We also see this fight going the distance.

In my analysis for this fight, it will come down to grinding at the clinch level by the cage. I do not see this fight being easy for either of these fighters due to the common history of fighting with each other.

Let’s look at how these fighters have performed in the past at these odds. Masvidal’s odds are the blue line, and Covington’s odds are the red line. I have circled these fighters’ performances at these marks. Masvidal is a 3-5 fighter at underdog status, so the sportsbooks usually get him right. Also, they seem to get Colby right every time he is a huge favorite. Covington is undefeated at -200 or higher odds. This is why I project Colby Covington to win this fight by UD. You can also check out our latest post on why Masvidal is not in our top ten Welterweight rankings. No matter who comes out on top in the end, this fight will come down to the control time. I see Covington pulling out the W by taking the big shots and putting pressure on Masvidal.

Did you know the red corner has made over $1,000 in 2022 if you were to bet on just this stat alone? It may sound crazy, but it’s true! The more experienced fighter, who fights out of the red corner, is the more profitable fighter in 2022 so far.

In his last 3 fights, Rafael Dos Anjos averages 22 minutes in the octagon. Because of this, I see this fight going the distance. Rafael Dos Anjos is 15-7 at Lightweight and 4-4 as a Welterweight. I personally see a lot of bias against Dos Anjos, because he has previously been fighting at Welterweight and he is getting “older”. Everyone knows he was a smaller sized fighter for Welterweights. Dos Anjos’ most recent losses were all against championship level fighters. His last four losses are against #4 Covington, #1 Usman, #8 Edwards, and Chiesa. Dos Anjos is a profitable fighter and absolute beast at Lightweight. He wins 68% of his fights and goes the distance almost all of the time, even in his losses. Rafael Dos Anjos has not lost by a finish since his 19th fight in the UFC and has only been finished 3 times in 30 UFC fights. I do not believe Renato has the stamina to go the distance with Dos Anjos. Dos Anjos has won 2 of his last 7 fights via decision. My prediction is that Dos Anjos will win by Unanimous decision at +200. 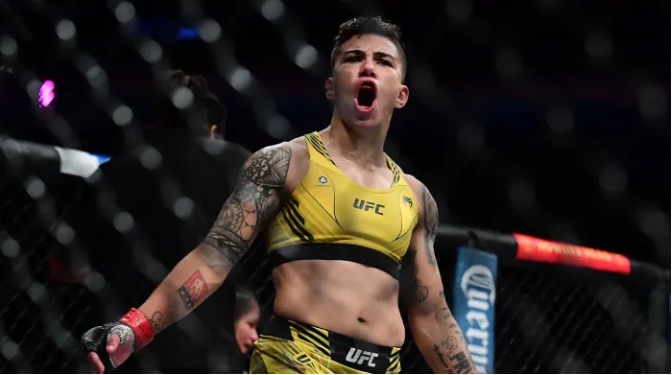