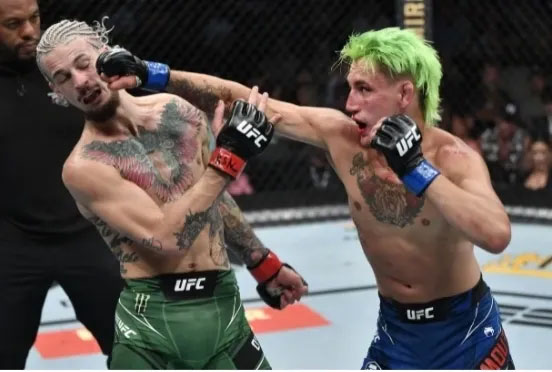 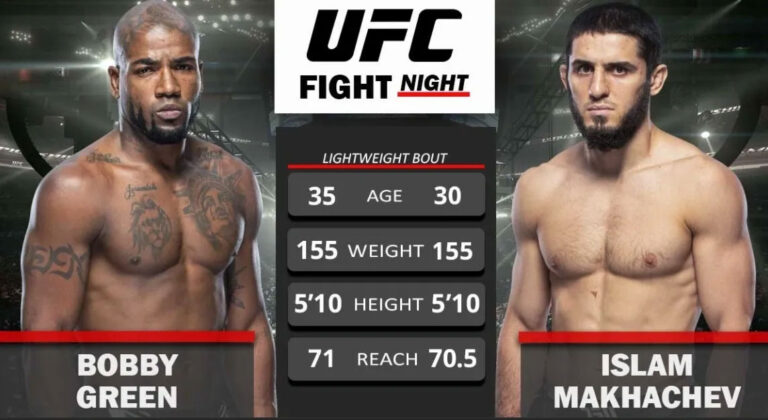 Last three weeks our machine learning picks have gone 20 out of 29. 69% accuracy in straight picks is not easy to come by in…