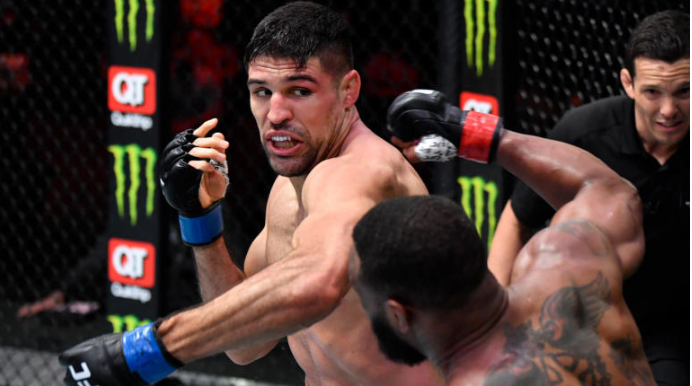 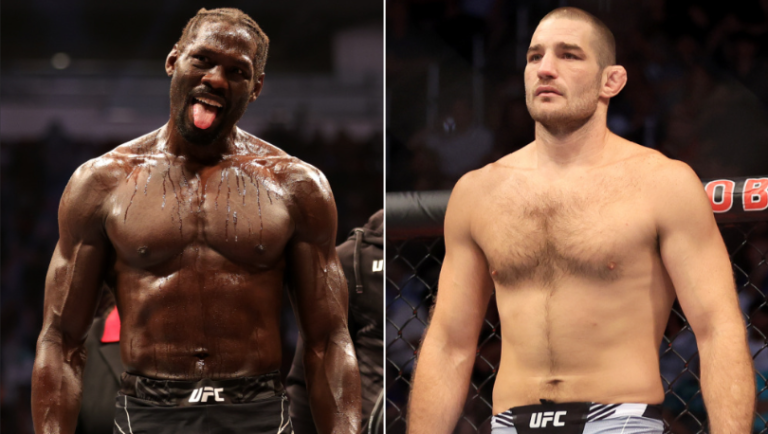 Last week, we broke down the Blachowicz vs. Ankalaev and provided insight on how the fight was going to go down and what was the… 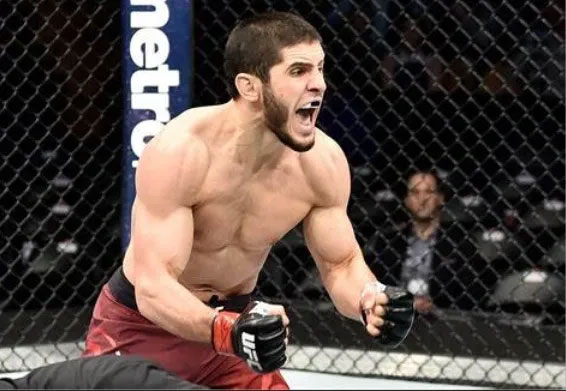