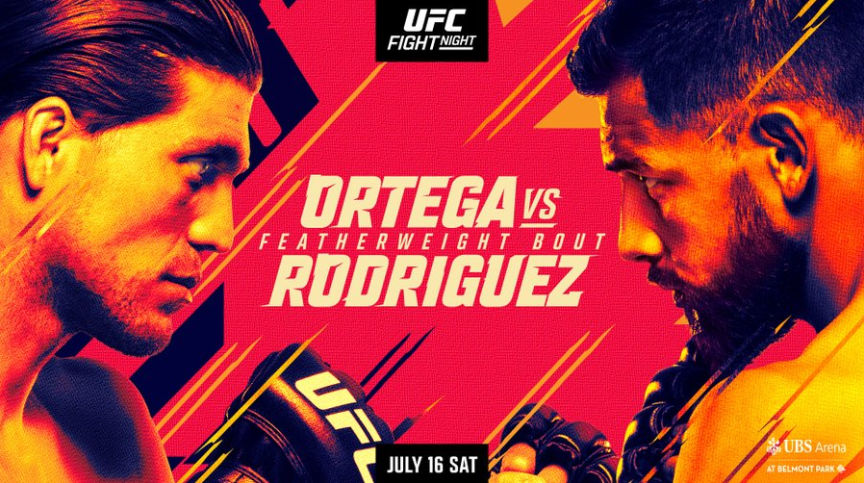 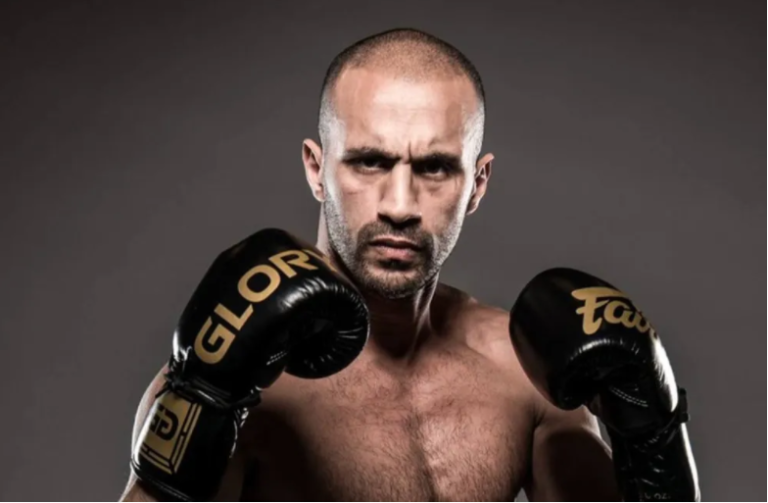 Main Event Preview:#4 Rigters vs. #2 Saddik Ben Saddik has won 4 of his last 5 fights. Both fighters have lost to the king of…

BCDC is going to analyze Anthony Pettis’ career in the UFC and PFL. How has he gone from UFC stud to the bottom of the… 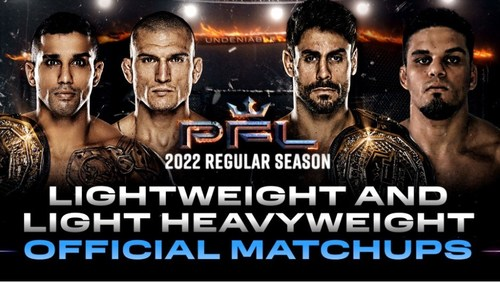 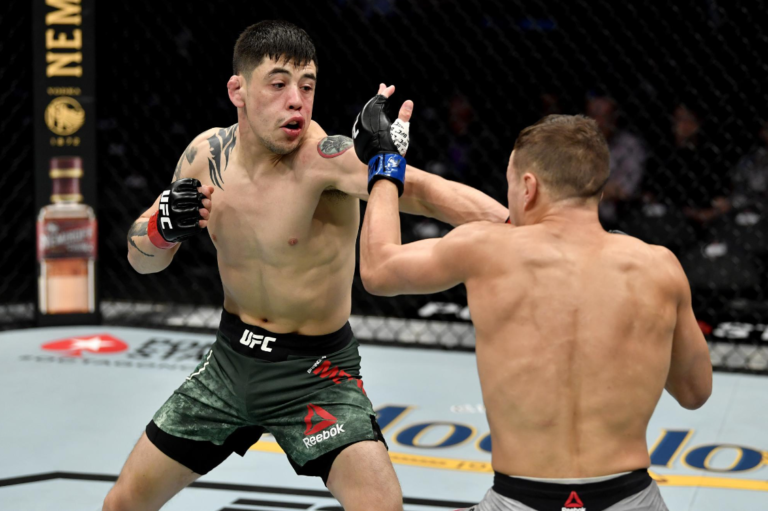