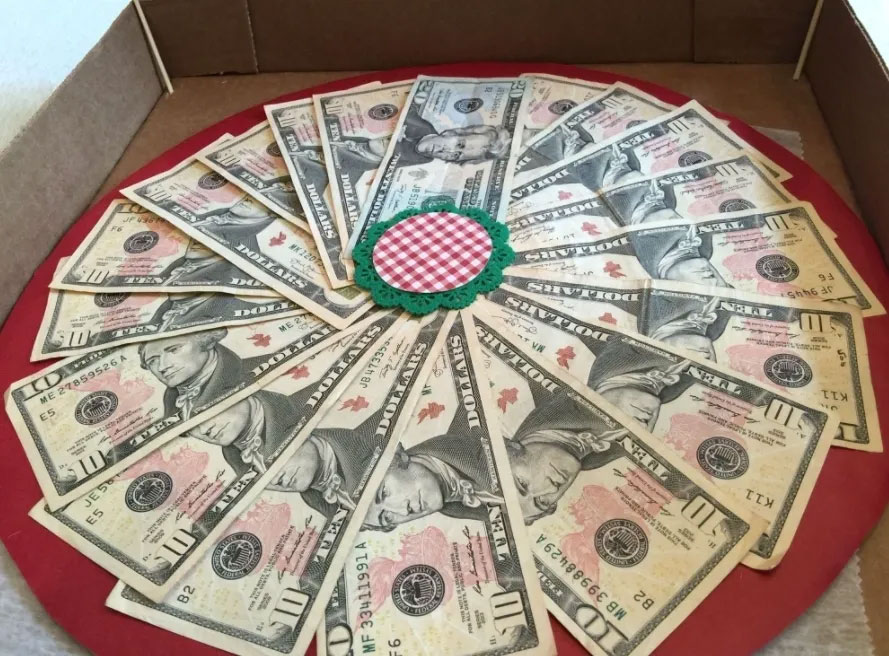 OMalley has won 3 of his last 5 fights via knockout. Odds are +550 for OMalley to win by knockout.

OMalley with the knockout is the pizza vibe this weekend! Yan struggles to put normal size bantamweights out but OMalley will be to big to knock out. The biggest threat will be finding out O’Malley’s power.

Muhammad Mokaev has won 2 fights in a row.

Malcolm Gordon has won 2 fights in a row.

Gordon has spent an average of 5 minutes in the UFC Octagon.

The chance the fight ends in less than two rounds is 66.67%.
According to the fighter’s previous history, the fighters have 66.67% chance it will end exactly in the first round.
DraftKings has odds of +110 for this fight to end in round 1. Placing our 20-dollar pizza money on this bet for sure! 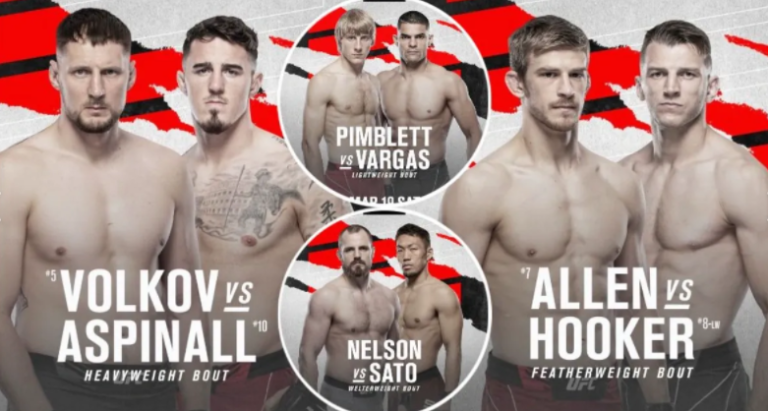 After our last pick of Azaitar, and Weili we now are only up 4.5u on our last six parlays we have done since you all…