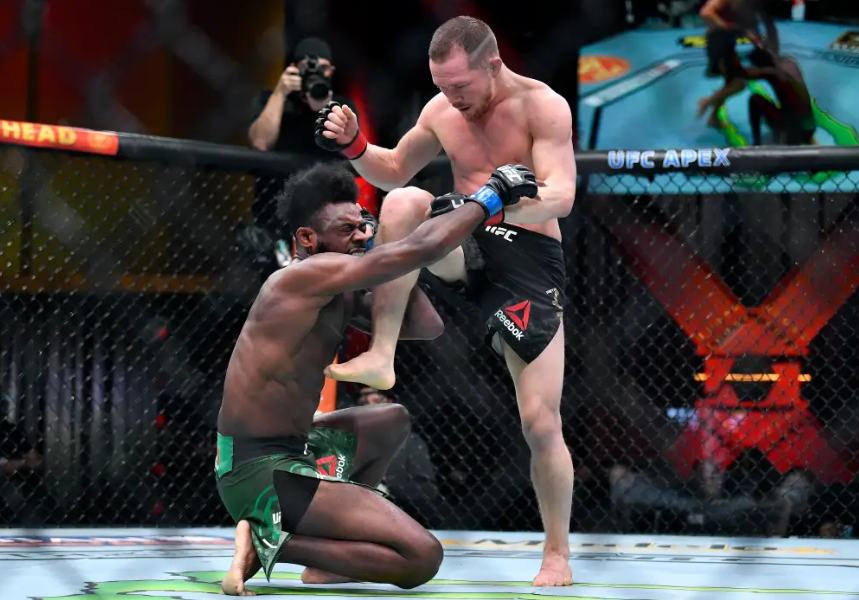 UFC 273: Volkanovski vs. The Korean Zombie

Why I believe Chimaev will win:

Why I believe Burns will win:

Overall, I think Chimaev just has too much going for him. This is a difficult fight to predict without bias, as I’ve been on the Chimaev train since his TKO victory over Rhys McKee in 2020. But Chimaev’s confidence is absurd, especially after continuing to dominate competition inside and out of the octagon. Could this be a brutal derailment to the Chimaev hype train? Probably not. I believe Chimaev will seek to end this fight early and in dominating fashion. Burns has yet to be finished via submission, but there is a great chance this could be his first. If Chimaev wins early and is explosive, I see him jumping Leon Edwards for the next title shot. I love Chimaev by finish in this fight, but a sprinkle on Burns by decision isn’t an awful choice either. Until proven otherwise, take Khamzat by anything he wants.

By no means was the previous fight dominant by Yan, but it was starting to trend that way until the 4th round stoppage. Through the first 3 rounds, a pair of judges scored the fight 29-28 for Yan, with one other scoring 29-28 for Sterling. Aljamain Sterling had also landed more significant strikes – albeit on a much greater output and lower accuracy – than Yan until the stoppage. Sterling has also claimed that he had gassed himself out early into the fight, meaning that if this holds then there is a good chance of a closer match this time around. However, I’m not too sure that I buy it’ll be much different. Yan has started to become – highlighted by the Sandhagen fight – the best boxer at the bantamweight level. His output, accuracy, and precision are on a different level compared to Sterling. Yan was also able to land 7 of 7 takedowns, and defend 16 of 17 attempts by Sterling, forcing Sterling’s striking accuracy to under 46%, while landing almost 66% of his strikes in his DQ loss. I believe Yan has all the tools he needs to get the victory this time, and I’d like to throw in that Yan’s ability to pick apart his opponents could cause Sterling to gas out again. Sterling had thrown over 100 more strikes than Yan to only outstrike him by 16. I love this matchup, and I do believe Sterling is the fighter with the highest chance of pulling off an upset in the men’s main card fights. That being said, I believe it’s more competitive but we see a 48-47 or 49-46 UD for Yan. If you’re feeling freaky, maybe toss a few dollars on a split decision.

Chan Sung Jung – known to many as “The Korean Zombie” – is solid, but often inactive during his career as he returns from a shoulder injury. He looked good against a top contender in Dan Ige during his last bout, but this fight is too much for him. In 3 of his last 4 defeats, TKZ lost by TKO, with the lone 50-45 UD loss coming against none other than Brian Ortega. MMA mathematics with Volkanovski’s dominant victory over Ortega points to the reasoning for the landslide odds. At this point, Volkanovski has to feel very confident fighting against an opponent not named Ortega or Holloway for the title, as these 3 belong in a featherweight league of their own. Are the odds horrendous for a title fight? Absolutely. Should Volkanovski win this with ease? Most likely. Instead of playing the money line by itself, use Volkanovski as a parlay piece or for this fight not to go the distance. I don’t like the return from injury for TKZ coming against the UFC’s #3 Pound-for-Pound fighter, but I do like the future of the featherweight division remaining in Volkanovski’s hands. 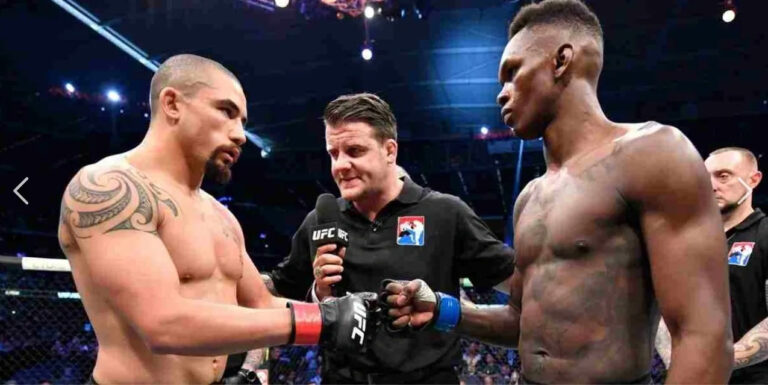 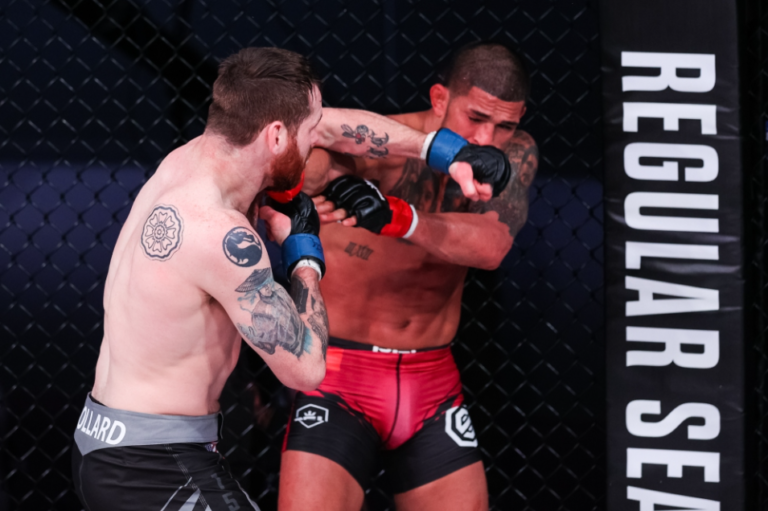 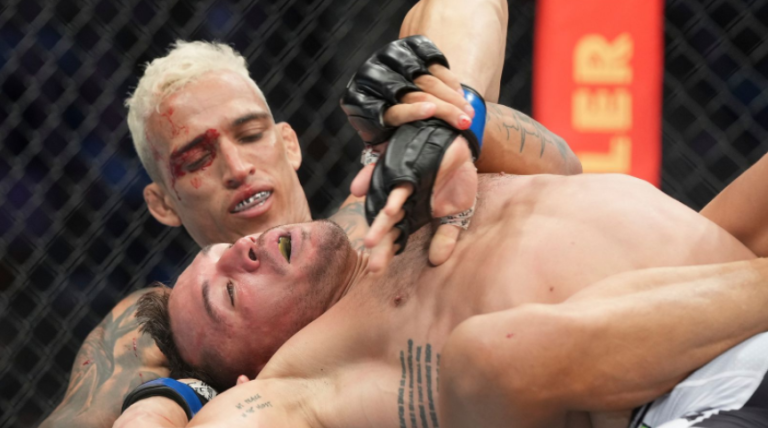 After our last pick of Jacoby, Griffin, and Hooper we now are up 5.5u on our last five parlays we have done since you all…