Showing up to Columbus and reminding fans he is ready to fight was the best move Miocic could have made in a long time. Stipe Miocic has been missing in action since his title defense loss to Francis Ngannou. The fans missed him big time. Last time Stipe jumped back into the fight game early after a Ngannou fight, he got knocked out by a shocking right hook by DC. It had to be residual impact from the previous fight, so kudos to Stipe for taking time to heal.

Curtis Blaydes, on the other hand, has dominated everybody in the UFC except the kings of power! Francis Ngannou and Derrick Lewis have been the only men to defeat him in the octagon. If you do not have the power that these two possess, it will not be your night in the UFC. Blaydes has never been an underdog in his UFC career, but I suspect, if you call out the greatest heavyweight of all time, you will be the underdog in this fight.

I think this fight comes down to three things.

Regarding Takedown Defense, we have not seen Blaydes on his back often in the UFC, but his defense is 28%. Yes, Curtis gets taken down 7 out of 10 times. Stipe Miocic has a defensive takedown around 70%, so Curtis will need to attempt at least 5 takedowns to get him down. When wrestlers are fighting each other, it usually stays a striking fight. They don’t want to waste energy wrestling with minimal impact. Our models project this fight to go the distance and for it to be a striking fight.

If the fight is projected to be a striking fight, we already know the cardio of Miocic might be unmatched in the Heavyweight division. This means it will likely come down to who has the toughest chin and the better technique to win a five-round war.

Let’s say our models project the fight correctly, which they most likely will, and it is a striking fight. Miocic produces 10 strike attempts per minute and lands about 60% of his strikes. About halfway through the third round, it could be a win for Miocic as a KO/TKO. If he lands 6 strikes a minute and they survive the first 2 rounds of 10 minutes, then Miocic will get to about 70 strikes in the second minute of the third round. On the other hand, Curtis Blaydes will have to keep up with Stipe’s pace and still likely only get about 4.2 strikes a minute. It will take Blaydes the entire fight to get to 105 strikes landed on Miocic. But Miocic, on average, can take another 50 strikes before anything worrisome will happen, according to the chin stats from above. Blaydes will be playing with fire from Round 3 to Round 5. Stipe Miocic should win this fight in my data-backed opinion.

However, let’s see what the models say!

A Bayesian Simulation model has Curtis Blaydes as the better fighter with 68% confidence and a risk of being wrong at 14%.

Our machine learning models project Curtis Blaydes to win the fight, and they have been right about 70% of the time with over 11u in profit. This is better than anyone in the business. (Again, find me someone who predicts at the same accuracy as BCDC for straight picks with the same ROI.)

Our models were projecting the winner with Stipe and Curtis Blaydes both priced at -110 for the sake of hypothetical fight.

However, I would still roll with Stipe Miocic just because of how the fight will play out. I don’t see Miocic getting taken down by Blaydes. I see him being able to handle himself in the main event rounds. Let me know what you guys think of my breakdown and the model’s projections of the fight. How do you think this fight would go down? 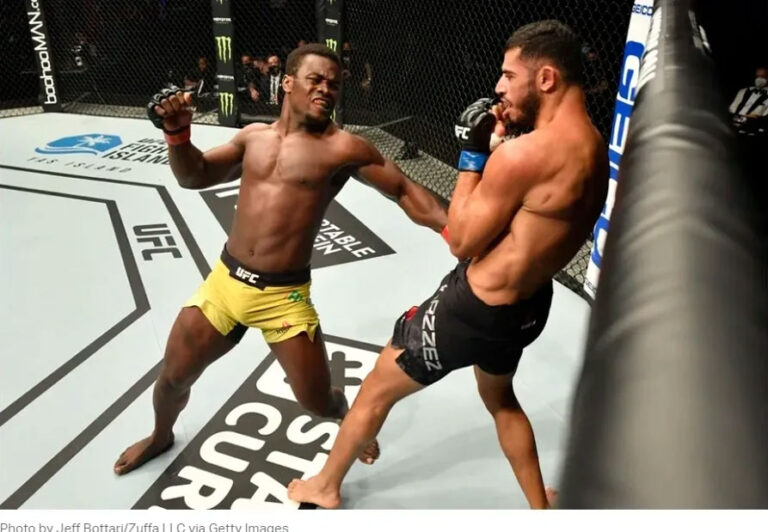 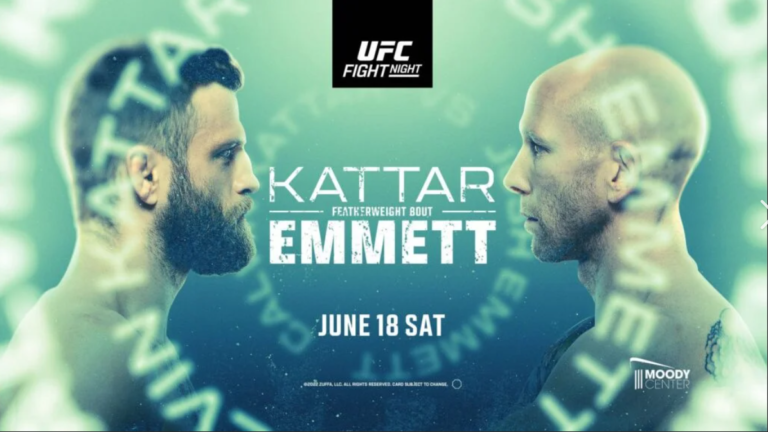 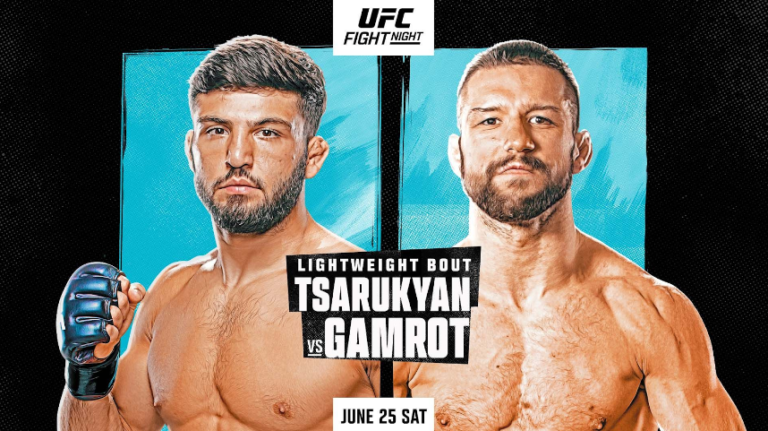 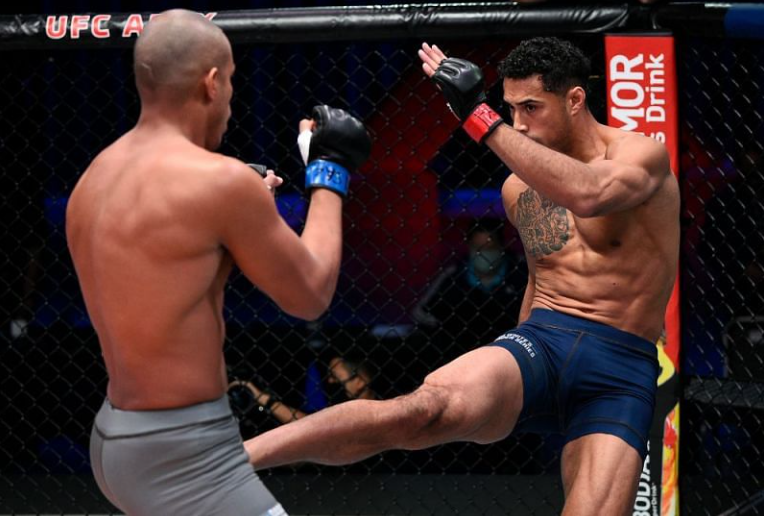