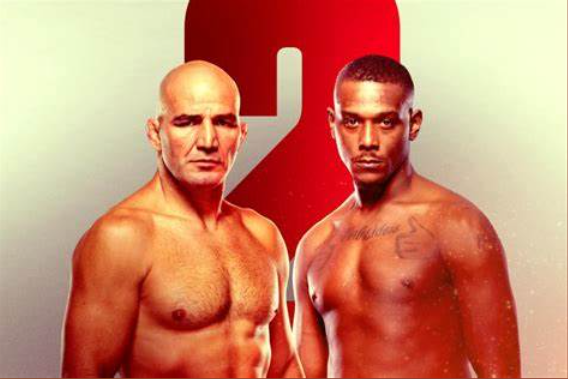 Last week, we broke down the Strickland vs. Imavov and provided insight on how the fight was going to go down and what was the best price for each fighter.

BCDC Data Scientist, Brandon Bergstrom, is 30-12 with over 19.75U on these 50/50 or main event fight picks. We will be breaking down this main event in a similar fashion with good statistics, statistical modeling, machine learning models, and finally best price for the fighters.

Glover Teixeira suffered a defeat last time in the octagon against Jiri Prochazka but has won 6 of his last 7 fights. Jamahal Hill has won 3 fights in a row and has won 6 of his last 7 fights. Hill has finished 4 out of his last 5 fights since December 05, 2020. Teixeira’s reach is 76 inches; Hill is 4-1 against Light Heavyweights with a reach of 76″ or more. Hill has won 4 of his last 5 fights via knockout. Odds are +110 for Hill to win by knockout. Hill in his last three fights averages 7 minutes in the octagon. A fighter with similar odds of 125 to -115 and a reach of 76 inches is 3-7 in the last 10 fights(Glover Teixeira) Hill has a record of 4-1 when facing an opponent with a smaller reach.

Our models project a knockout in the fourth round… for anyone looking for pizza money action by machine learning models.

Our Machine Learning Model currently has a prediction accuracy of 66.57%. Its prediction for this fight is that Glover Teixeira will win.

Betting on Teixeria is the best price for this fight. The models have been very reliable over the course of time. This fight has a clear path to victory and that is Glover with the takedown. Hill has terrible takedown defense and will need the shot of a lifetime to win by knockout. Teixeira has faced many powerful knockout artists before, and I see him winning by submission or decision. Hill will struggle in the later rounds if it goes that long. However, Teixeira is an underdog, which means the edge is more on the model and less risk. Our Light Heavyweight predictions are 43-16 (73%) since we have started our machine learning models. 7.3 out of 10 times I’m going with Glover on a pick ’em fight and with the edge on the ground game. Yes, our overall model is 67% accurate, but when we drill into how accurate the model is on this particular division, it’s 73%. We predict Glover as he has more tools and experience in a five round fights.

After our last pick Holtzman, Dolidze, Dos Anjos we now are only up 4.17u on our last nine parlays we have done since you all… 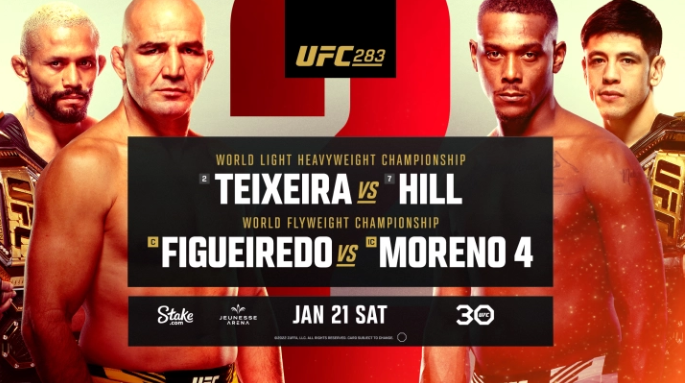