These two featherweight fighters are expecting to make a big run in the PFL 2022 season. Let’s go over the numbers for these fighters.

Lance Palmer is 0-1 as an underdog in the PFL. Chris Wade is 4-1 as a favorite in the PFL. Both fighters have wrestling skills, but one fighter relies way more on these skills than the other. Palmer will need to win by wrestling and getting takedowns with control time. Wade will have to be the more technical striker with lots of volume in this fight.

See the comparison graph below to help identify who will win this fight. This graph shows how each fighter does across multiple statistics, which might help us see who has an edge. In the graph, we see that Wade has terrible takedown defense but showed great technique against Bubba Jenkins in the Semifinals last year. However, Wade stops only 4 out of every 10 takedown attempts… This is an awful takedown defense. As you can see in the below graph, he also falls short in almost every other category when compared to Palmer.

These fighters both have great records and can put up a good fight against anyone this year. This is going to make or break the champion this year. Our models projected Chris Wade to win it all this year and it all starts tonight! Our Bayesian simulation model projects Palmer to be the better fighter 82% of the time with a risk of being wrong at 9%. I am not going with the stats and data this time. I think Wade beat Jenkins last year, and Jenkins beat Palmer last year decisively. I see Wade stuffing the takedowns and putting solid output volume to get a decision win against the former champion, Palmer. 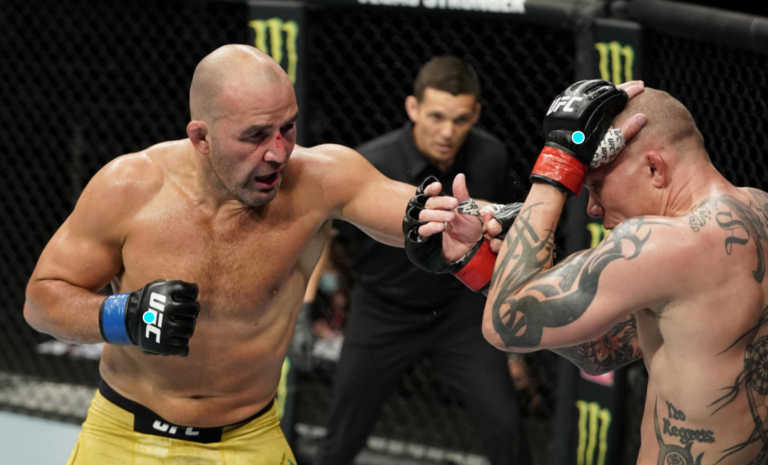 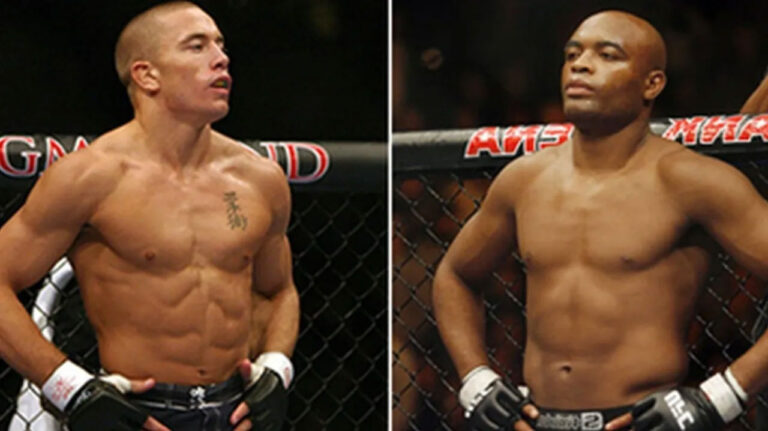