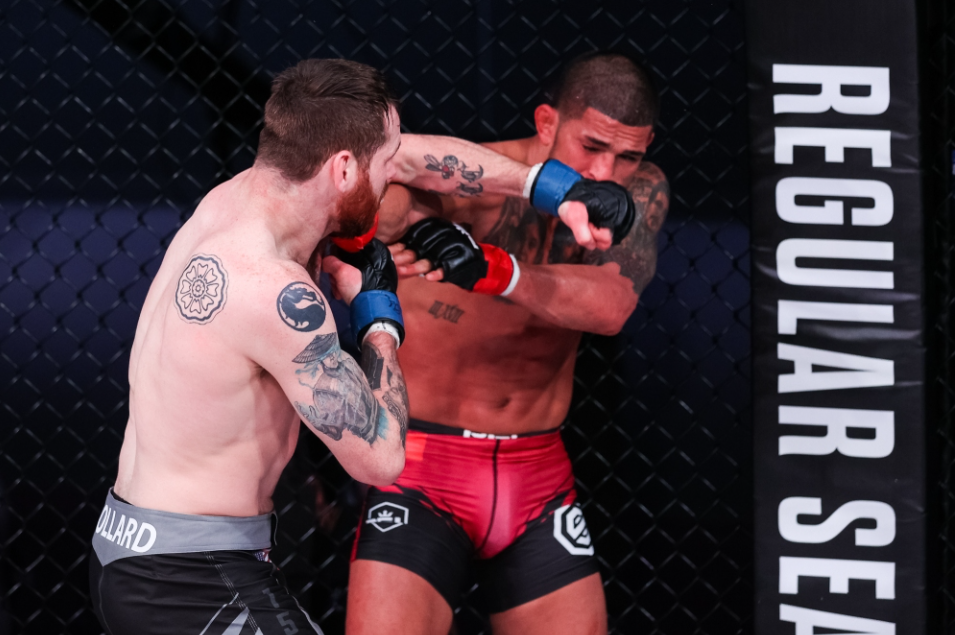 BCDC Data Scientist, Brandon Bergstrom, is 22-9 with over 13.8U on these 50/50 fight picks. This weekend’s fights are great to look at from a data perspective since both matchups are toss up fights and have exciting, well-known fighters. These selections went 1-1 last week for UFC fights. However, we are on the big playoff fight for PFL. Only one close fight matters in the PFL this Friday and it’s Anthony Pettis and Stevie Ray.

Ray, the lightweight (24-10), beat the former UFC champion in June in a regular season bout at 2022 PFL 5. Ray submitted Pettis in the second round. In the playoffs, they’ve been matched up once again and meet in the headliner of the PFL’s first playoff event Aug. 5 in New York.

Ray thinks he’ll enter the rematch with a mental edge given his recent win over Pettis.

Earlier this year, we previewed Anthony Pettis and reviewed him.

Since 2019, Pettis has gone 4-5 in the PFL and UFC. Three of his four wins were in the UFC. Isn’t that strange considering the UFC is the “better” league? Pettis should be dominant in the PFL… and the PFL expected his dominance. They made him the face of the league, even when they have arguably the best woman fighter in the world. Pettis struggles when he has less than 150 days in between fights. In the UFC and PFL, he is 4-10 when he fought again within 150 days. His first PFL fight was only 125 days after his last UFC fight. His second PFL fight was only 63 days after that. His Stevie Ray loss is 49 days after his win against Myles Price. Pettis seems to need about 5 months of prep or more between fights. When he gets this time, he is 8-2. If ring rust is a thing, Pettis should be the poster boy. The guy has 80% probability of winning when he has adequate layoff time.

In this fight, he will not get adequate prep time… He is 4-10 and going into the fight with 42 days of prep work (June 24 to August 6th). Can he get the W? The graph below shows both fighters’ fight outcomes juxtaposed with time between fights. It seems Ray does better with less time between fights and Pettis does worse.

Sportsbooks are not buying the Pettis hype either. The red line is Pettis, who is the underdog this Friday. Ray is the blue line favorite in the matchup.

Ray’s stats are just insane when facing a similar fighter to Pettis.

All that being said, this article is only here to help guide us, because most of us enjoy an opinion as well as the stats. Personally, I still like Pettis a lot as a fighter. Pettis is 2-3 in his career as an underdog, and I am not sure if there is any stat I can truly hang my hat on for this fight. The problem with this fight is the models project it to be a ground fight and to go the distance. Personally, I think this would favor Pettis. However, if you pick Pettis and he loses… you look back at it like ‘I knew it!’ On the other hand, if Pettis wins and you pick Ray… you will look back at the fight and say ‘I knew it!’ This is where the models come in. Most of the models have analyzed the second matchup and have Ray winning the fight. However, going against the numbers for Friday, against the models, and against my own intuition of sticking to the system, I am going with Anthony Pettis. Anthony Pettis for +110 money is a steal or a solid bet any time in his career. This guy is on the brink of retiring or possibly winning a $1million in the next three months. How crazy is that with MMA? My big reason on why Pettis will win the fight is because he has an “It” factor, and I do believe the level of competition he has fought is much better than what Stevie Ray has fought.

Rafael Dos Anjos vs Rafael Fiziev Fiziev’s reach is 71 inches; Dos is 10-3 against Lightweights with a reach of 71″ or more. Dos in…

BCDC machine learning picks have gone 31 out of 44. 70.45% accuracy in straight picks for GLORY Kickboxing. Here are our GLORY picks for Saturday… 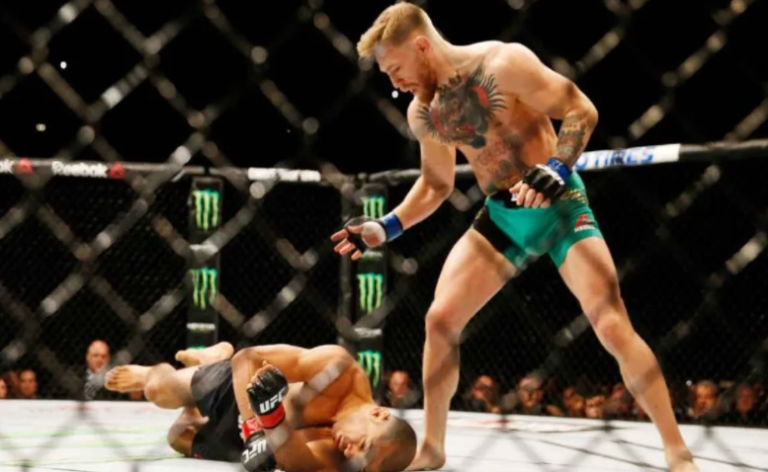